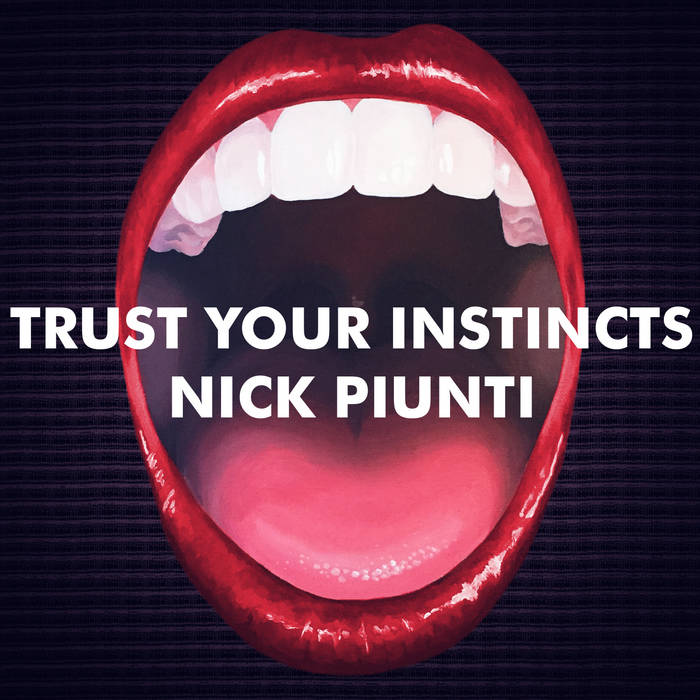 POPPHIL Nick Piunti's fourth album is fabulous, but so were the first three! The man is very talented indeed.
As if this was not enough, he is surrounded by Andy Reed, Donny Brown and Ryan Allen, among other gifted musicians, on 'Trust Your Instincts'.
To think that the result of such a combination of exceptional talent remains so confidential...

Out on Marty Scott's JEM Records, Trust Your Instincts is exactly what we've come to expect from Nick Piunti: ten exquisitely-crafted pop songs with amazing lyrics and hooks to die for -Faster and Louder

Nick Piunti has reliably delivered another amazing album. “Trust Your Instincts” is everything exemplary about power pop-Powerpopalhoic

"Trust Your Instincts" sure to end up on some top 10 lists at the end of the year. Grade: A-John Borack's Power Pop Plus/Goldmine Magazine

10 Golden songs, even better than I had expected, this would be in my year's Top 20 because it's a Nick Piunti album. But it could very well be at the top of the tree. Absolutely wonderful!-I Don't Hear a Single

It may be his best effort yet: ten tracks featuring his increasingly sharp and incisive writing, tough and shiny guitar riffing, and the best damned vocals in the entire rockin’ pop world-Pop That Goes Crunch

This record never lets up and makes you remember why you love The Beatles, Cheap Trick and 90’s stalwart Matthew Sweet’s records-Marc Platt

It is clear that Nick certainly trusts his own instincts to deliver great, power pop flavoured hits, because that’s what he does throughout this latest release-The Soul of a Clown

You want “immediate classic”? Well, that’s what you get with this new album from Detroit-area power-pop legend Nick Piunti-Rob Ross, Popdose