Get fresh music recommendations delivered to your inbox every Friday.

Heart Inside Your Head 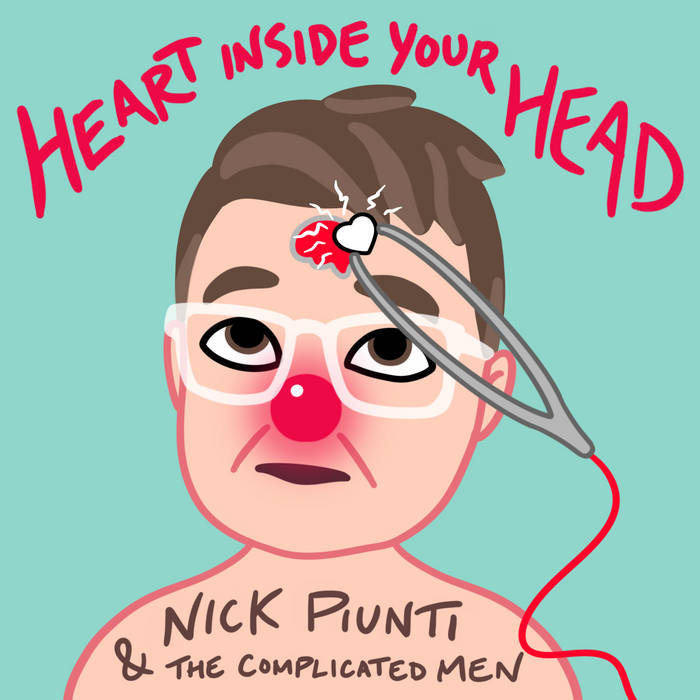 Heart Inside Your Head

Nick Piunti began his musical journey as a 12 year old in his first band. He began writing songs immediately and though the subject matter has changed dramatically, guitars and melodic bursts of timeless rock are still the goal.
"Temporary High" is NIck's 4th album in 6 years, starting with 2013's "13 in My Head", 2015's "Beyond the Static" and 2016's Jem Records debut "Trust Your Instincts". ... more

Kari Faux drops off her deluxe album 'Lowkey Superstar' plus tunes by Shunaji and Samplelov.