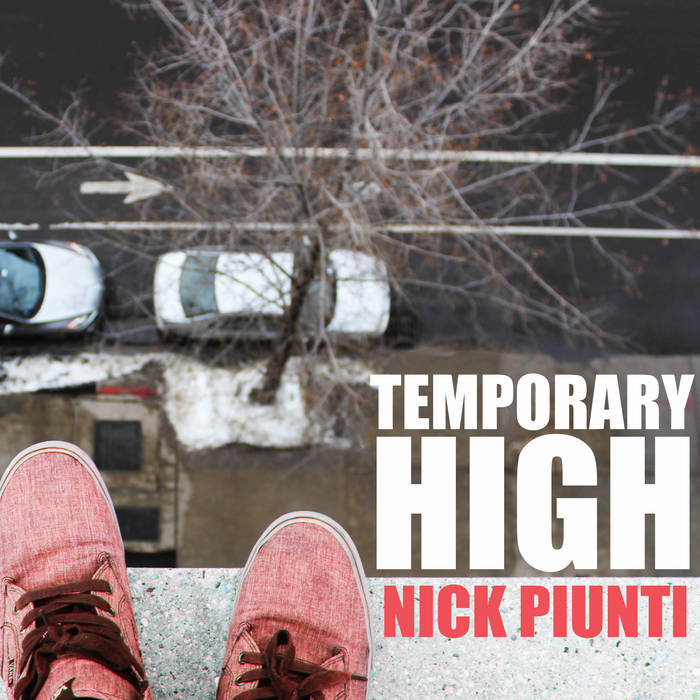 Gallowsfail Reminiscent of of my early teen years. Sounds of my fav bands The Replacements, Bash and Pop/Tommy Stinson fill my ears with joy. Impossible to pick a fav..🖤🐜 Favorite track: You're Perfect and I'm Not.

"Temporary High" (July 20, 2018) is the follow up to 2016's Jem Records release "Trust Your Instincts". Nick's 4th album in 6 years, it's power pop, indie rock, guitar driven timeless rock and roll. Produced by Geoff Michael and Nick at Big Sky Recording. Nick (vocals, guitars, keys) is once again joined by Donny Brown (drums, keys, backing vocals) and Andy Reed (bass and B3 organ). Chris Richards guests on harmony vocals for 2 songs and Plink Giglio adds keyboards on the final two tracks. "Temporary High" begins with the title track, and the 10 new songs written by Nick (2 co-written with Ryan Allen) are wrapped in alternating crunchy and jangly guitars that lay the groundwork for the melodic storytelling Nick is known for.